Airlines to cut emissions in half by 2050?

The Guardian is running a travel article today about the airlines' new agreement to cut carbon emissions by 50% before 2050. I believe this is greenwash of the worst sort. 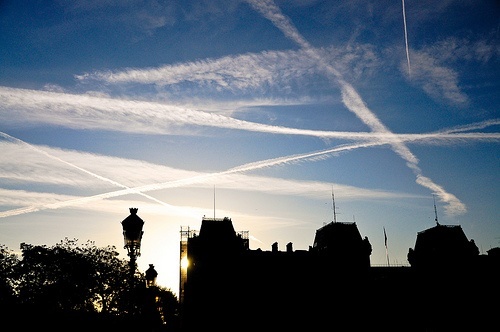 Apparently, Willie Walsh of British Airways is about to present a plan to move the airline industry, that is airlines, airports, and aircraft companies, to cut emissions to 50% of 2005 levels in 41 years' time. These proposals are to be presented to the United Nations tomorrow. Basically, the suggestions are:

These suggestions go further than any specific country's plans for reducing carbon emissions right now, which is a good thing. However, there are a few questions around this:

It seems the massive time span is to avoid having any new and harsh limits imposed in the short term. Also, by 2050 many scientists believe it will be far too late to actually save our climate.

What do you think? Will this actually work to help the environment or is it a ploy to look like the air travel industry thinks green?