The United Kingdom is known for a lot of things – just like how Hugh Grant put it in Love Actually saying “Britain is a great country for things like Harry Potter, The Beatles and David Beckham's right foot (David Beckham's left foot, come to that).”

Twice the size of the state of New York, the United Kingdom consists of Great Britain (England, Wales, and Scotland) and Northern Ireland giving the land a unique blend of customs, cultures and traditions. The UK is the world’s 6th biggest tourist destination with over 24.8 million people visiting the country annually.

From a wealth of natural and historical heritage to a plethora of castles to ruins, fabulous cities and attractions, United Kingdom presents various exciting options for the fascinated traveler. So what do to and what to see?

With a rich and fascinating history dating back to 6,500 BC, the United Kingdom is dotted with monuments and architecture marking each milestone in its history from the Stonehenge to the Buckingham Palace. The United Kingdom has 25 cultural and natural UNESCO World Heritage sites as well as 7 Heritage Cities from Bath, Canterbury, Chester, Durham, Oxford, Stratford-upon-Avon as well as York – so perhaps you can begin by exploring these wonders.

Every corner of the UK boasts hundreds of great attractions from local museums to world famous attractions such as the Loch Ness, The Giants Causeway, Big Ben, the Houses of Parliament, Madame Tussaud’s, Westminster Abbey, Buckingham Palace and some of the world’s most popular attractions such as the Tower of London, the ever famous London Bridge, Kew Gardens, and the Piccadilly Circus.

If you are a sports fan, then this sports crazy nation is one where some of the world’s greatest sporting events take place such as Wimbledon, the London Marathon, and football. The United Kingdom is also where some of the world’s most famous sports have been born such as golf, tennis, cricket and rugby. Visit the Wembley Stadium as well as the famous football club stadiums such as the Chelsea FC Stadium and the Manchester United FC Stadium.

Fancy a little bit of shopping? The choices of high end brands and labels as well as countless of shops, street markets and boutiques are endless. You can buy vintage clothes from street markets and haute couture brands from designer boutiques as well as shop for bargains on different shops in department stores. Some of the world’s most popular shopping complexes in the world are in the UK famously known as Harrods and there is also Chinatown and Regent Street, known as a Mecca for shoppers.

For a taste of Britain’s nightlife, head over to Liverpool; the birthplace of the Beatles where you will be able to enjoy a varied live music scene. There is also a wide variety of nightclubs for a taste of different genres of music and parties.

UK has so much to offer so if you are planning to take a trip there, save up your money to enjoy all that UK has to offer, from historical buildings to gardens to monuments in England, Wales, Scotland and Northern Ireland. 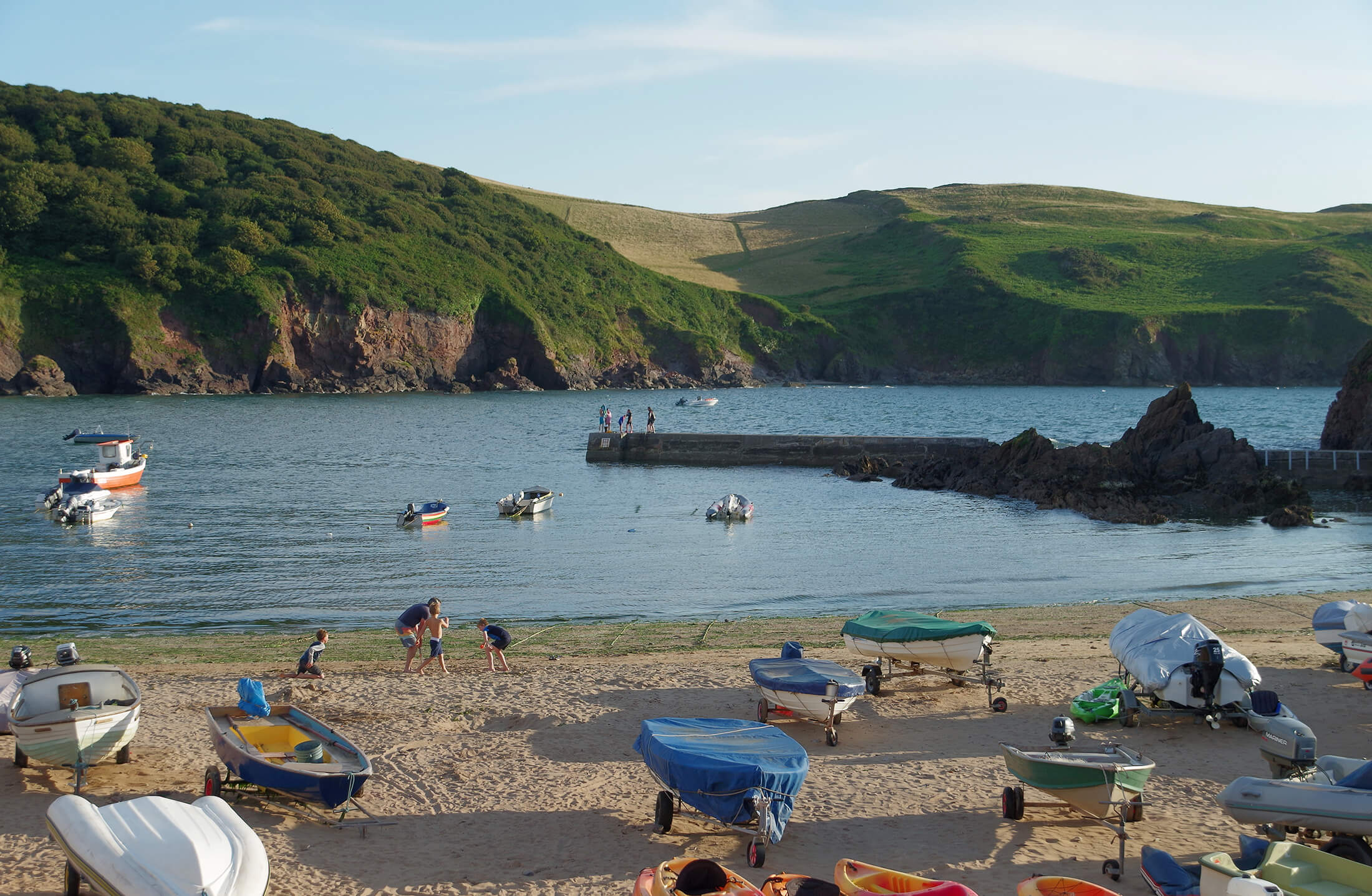 Summer holidays to keep the children happy in the UK

Summer and holiday, a time for the kids to have a blast. At least if you prepare! 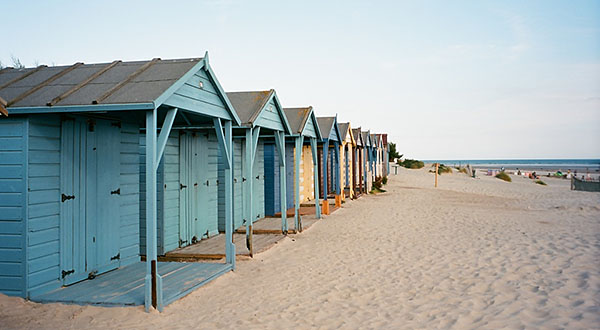 England is beautiful, and here are some top destinations for this summer's travel. 7 family attractions around the UK

Britain is absolutely full of great family-friendly attraction. Here are 7 of the absolutely best.

Brilliant cycling routes around the UK

The five best locations for cycling around the British Isles.

Stunning landscapes in the isolated wonders of Britain's shores.

Visit Britain, the national tourism agency, has launched a new video that highlights the different events, sights, cultural heritage, food, nature, etc that a visitor to Britain can experience.

Greyhound arrives in the UK

FirstGroup today unveiled the first Greyhound coaches which will introduce the iconic brand to the UK. Greyhound UK will launch on September 14th between London and the two cities of Portsmouth and Southampton and the company hopes to add further destinations from 2010.

The recession has forced UK restaurants to offer superb deals on meals to tourists and residents alike. Don't waste cash eating out on your visit to the UK.

Clavell Tower, Dorset Heritage Open Days celebrates England’s architecture and culture by allowing visitors free access to interesting properties that are either not usually open, or would normally charge an entrance fee.

Live in the UK? Get your European Health Insurance Card today

For anyone living in the UK, a European Health Insurance Card (EHIC) will get you lower cost or free medical care in any of the EU countries as well as Iceland, Norway, Switzerland, and Lichtenstein. Basically, the card proves you're allowed medical care on the National Health Service (NHS) in the UK and can take advantage of the EU-wide reciprocity agreements that are in place for travelers Take photos of police in England and risk arrest

New legislation in the UK means anyone taking photos of the police will risk arrest and imprisonment under anti-terrorism law, the section 76 of the Counter-Terrorism Act 2008

Britain isn’t known for the best service, and during this credit crunch, that could mean the end of a vast range of UK budget hotels and other travel companies 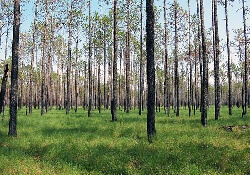 Eco-friendly travel not a priority for UK travelers

Out of 1,000 UK travelers, 55% pay no attention to the environmental impact their travel plans have. Out of the 45% that does care, just a minuscule 2% worry enough to purchase carbon emissions offsetting for their flights

Grab some great fares for traveling around the UK until 30 November 2008. 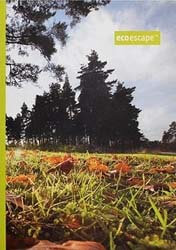 A new series of eco-travel guides has launched for the United Kingdom. These ecoescape guides to "responsible escapism" feature 'slow travel', green places to stay, local food and drink and eco-friendly day trips.

Tipping in the UK

Leaving a tip is fraught with misunderstandings all over Great Britain. Making many think of the class-based society this nation is trying to move past, there are times when a tip is most definitely not well received.

However, many do appreciate your tips, and here are some basics for tipping in England and the United Kingdom:

Wait staff usually receives up to about 10% of the bill in most restaurants, with higher tips customary in more upscale places. It's not fair, but that how it works. Also, if the service is not satisfying, local think nothing of not tipping at all, and you should follow suit. The thought is that a certain level of friendliness and competence is why they are paid wages to begin with.

You would normally not tip in a local cafe or coffee shop, though a few coins are appreciated.

Taxi drivers certainly like getting the fare rounded up to the nearest pound, or even a couple of quid extra for a late night or long ride.

Bartenders sometimes won't even accept your tips, but most appreciate a pound coin. Just leave it on the counter once you've got your change.

Most of all, tipping here is seen as recognizing better than normal service.

As an international traveller, you’ll likely arrive via one of the main airports:

While trains are definitely more environmentally friendly than flying, in Britain it's often cheaper to fly domestically than buying train tickets. Especially if you're traveling to Scotland. You may also save time, as UK trains do tend to be slower than many in mainland Europe.

Train tickets in the UK can be quite expensive if you're not planning ahead or know how to find them. Your best bet is to book (far) in advance, and look at these four sites for the best fares:

The best deals are usually available by booking at least 12 weeks early, but you can at times get highly discounted advance fares even on the day, so always check.