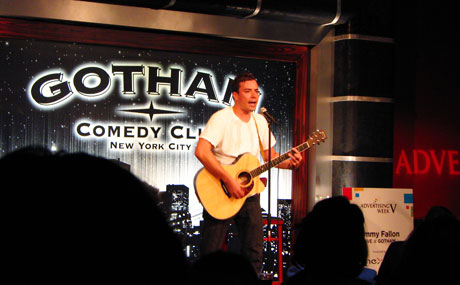 One example is the Gotham Comedy Club's offer with 2 for 1 tickets, making laughter cheaper.

Or dish up some pizza with the A Slice of Brooklyn Pizza Tour, with 15% sliced off tickets. Spend the savings on a pizza dinner, NY pizza is fantastic.

The promotion is called the NYC: The Real Deal Fall, and you'll find full details over at NYCGo.com. It's the first such promotion to ever run in the fall.