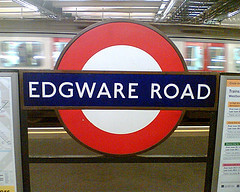 The Rail, Maritime and Transport Union (RMT) has rejected a pay increase of 1.5% and will be voting on striking over Christmas 2009. If the strikes happen, London is likely to be crippled over the holiday season this year.

RMT's Bob Crowe said: "We are looking for a pay offer that matches up to deals elsewhere in our industry and which reflects the real costs of living and working in an expensive city like London."

The union striked back in June because of the same pay deal, which hasn't been resolved yet.

If you're headed to London, keep in mind that getting around could prove quite difficult.