Most people think about the vast plains, the snowy rockies, and perhaps the great lakes. But this country, stretching from the middle of Michigan to the North Pole, is home to both cultural and natural treasures. And surprisingly few people, although those are as diverse as they come.

With a special attitude to life, Canadians themselves make their country worth visiting. From the old European charm of Prince Edward Island on the Atlantic, the smallest of the Canadian states; to the splendor of the Rockies towering over the vibrant city of Vancouver, the Canadians enjoy life - both indoors and outdoors. The British attitude towards life, visible in the English charm of Ottawa, meets the French vitality in the ancient city of Quebec, and the lush farms and maple forests in "la belle province." From the Niagara Falls to the frozen northern waste, Canada has nature in abundance. Redwood forests in British Columbia tower majestically over Victoria Island, where the original totem poles still stand above the native villages. Maple forests light up the east in fall, the color of the leaves such an important national symbol that the Canadians have put it in their flag.

But Canada is home to much more than historical memories. A country which welcomes immigrants, the Italian parts of Toronto are overlaid with Chinese and Asian immigrants, all bringing their special culture and cuisine. Toronto is the focal point of Canada, where the nature and farmland come together with the vibrant culture. Frequently playing New York in movies, Toronto has both nightlife and splendid museums, well worth a visit.

As, by the way, is all of Canada. The only problem is that it is too big to manage in one visit. 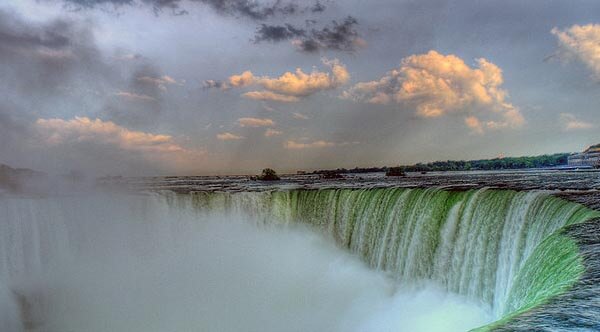 Canada's vast reaches can mean it's hard to decide where the vacation. Here are some top suggestions.

This large and well-equipped park in Quebec is a very popular outdoors vacation destination.

On 31 October, 2018 by Gretchen Cosier in Destinations

The Okanagan Valley, with its Okanagan Lake, is a picturesque region in the southern part of Canada's British Columbia that sits between Osoyoos at the border with the United States, north of Vernon. Known as the "River of Mists," the Skeena River offers a treasure trove of delights for the outdoor lover.

On 20 September, 2012 by Mary Van Keuren in Destinations

Imagine a destination with natural beauty so stunning and nature left virtually untouched. This is what Gros Morne National Park offers the adventurous traveler.

On 20 March, 2012 by Gretchen Cosier in Destinations Lake Louise is not only the name of a beautiful lake in the Canadian Rockies but it is also the name of a small quiet village just west of Banff on the Trans Canada Highway.

On 24 September, 2011 by Barb Jungbluth in Destinations Charlotte Islands, which is officially called Haida Gwaii as of June 2010, is located in the British Columbia province of Canada. The Queen Charlotte Islands is made up of two main islands. The northern one is Graham Island, and Moresby Island is the southern island. 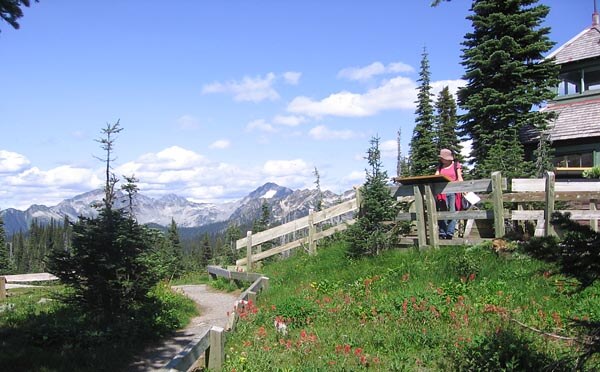 Glacier and Mount Revelstoke National Parks are two parks located close to each other in the Canadian Columbia Mountains and linked by the Trans Canadian highway. The breathtaking natural beauty of Banff National Park in Alberta, Canada, makes it a favorite travel destination with visitors from around the globe.

On 24 September, 2011 by Angela Fuller in Destinations The stunning and rugged Gaspé Peninsula in Canada's Quebec province.

Towns and cities in Canada