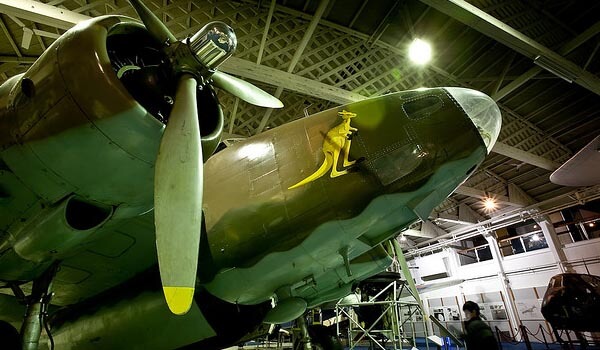 The Royal Air Force Museum in London was opened in 1972 by Her Majesty, The Queen. The museum now contains over 100 aircraft from across the world that have been used in wars since the beginning of the 20th century up to the present day, including some of the earliest aircraft designs, and best of all the museum has free admission for everyone.

The museum is located on the site of the old London Aerodrome in Hendon, just 30 minutes from central London and has a wide range of 3D and interactive attractions, for kids and adults alike. Although it's better to go on a war commemoration day, as the museum organize family activities, such as egg hunts and petting farms. The RAF museum serves as a historical memorial to one of Britain's longest serving army branches, but also as an educational device for children, adults and foreign guests. It's also a great day out, just outside of the city.