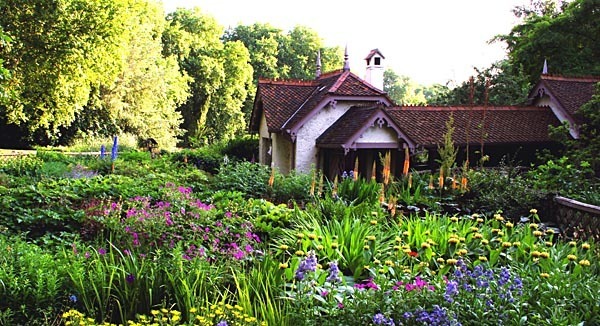 Located right in the heart of London is the historic St. James’s Park. This beautiful expanse of greenery is a picnicker’s delight with its lake and friendly tenants that comprise of ducks, gulls, swans, geese and the occasional pelican. Spread over almost 60 acres of prime real estate this is one of the many Royal Parks that punctuate the otherwise fast urban culture of the city. St. James’s Park however is the oldest of these Royal Parks.

St. James' Park was originally designed to be a place to raise and hunt deer by King Henry the Eighth. Now, the most famous wildlife at the park are the pelicans, which were first given to England by a Russian ambassador in the late 1600s. Buckingham Palace borders the park, as do Saint James Palace and Westminster Palace, which is now home to the British Parliament.

There’s lots to do if you go there as a family with children. There’s a children’s playground and thoughtful deck chairs for the adults to help them relax during the break. For something more substantial there’s the inn called Inn the Park where you can refresh with a cold beer or you might want a warm one if you are going native. The inn also offers picnic hampers if you forgot to put one together on your way here. The park is also a very romantic place and is the chosen place of rendezvous for many of London’s couples and traveling twosomes need not worry if they will be out of place in the park.

The park is open all year round and opens every day at five in the morning and closes only at the stroke of midnight.

Photo by Christine ™ (Formerly with the red wall.) on flickr