Finding the Best Hotels in Brisbane for Your Budget 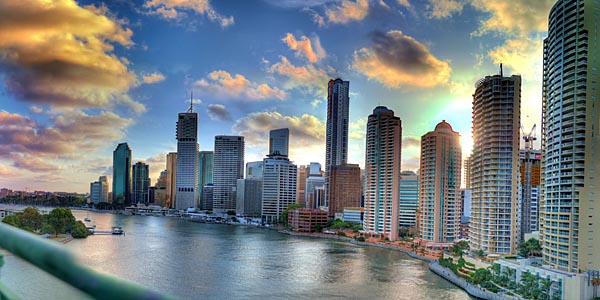 Brisbane, the capital of Australia’s Queensland state, is a large and modern city with more than 1.6 million residents. Originally founded as a penal colony in the early 1800’s, Brisbane’s layout still reflects the old laws regarding access to the penal area; when the colony was founded, free settlers were not allowed near the prisoners, meaning that even today, much of Brisbane is spread out around the central city.

Brisbane’s location within Queensland makes it an ideal jumping off point for excursions around the area, including trips to the Gold Coast, the Hinterlands and the Sunshine Coast. As a result, the city offers a wide variety of accommodations, from budget-friendly hostels to full service five-star resorts.

What to Look For

So how do you find the best hotel deals available? Try some of these tricks for your Brisbane vacation.

In terms of finding an affordable place to stay, Brisbane has perhaps more options than any other Australian city. Do your research right and find the option that works best for your budget and your needs while in the city.

This article was written by Erica Gustafson who is a freelance media consultant and writer for Expedia. She enjoys traveling throughout Australia and writing about her experiences. Photo by Shaun Johnston on Flickr.