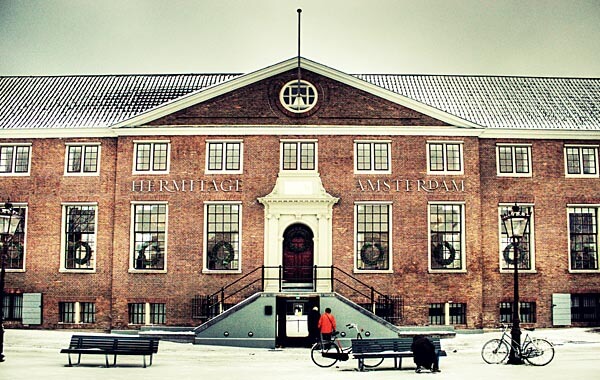 While visiting the museum you will be able to see one of the finest collections of 19th and 20th century French painting. The collection holds masterpieces of Matisse, Derain, Van Dongen and Picasso. Russian collectors started the collection.

Alexander the Great appeals to the imagination of everyone and the museum has a full section devoted to him. The display follows him through many countries – Syria, India, Persia, Egypt, and Mongolia. You will see paintings, decorative art and tapestries depicting his history and life.

Spend the entire day exploring the museum and enjoying the paintings and artifact before returning home.

Admission is Euro 15 for adults