The city of London is instantly recognisable. Be given a photo of the UK capital’s skyline and it’s likely you’ll be instantly able to pick out the Gherkin, the Houses of Parliament, and Canary Wharf. They define the city. The modern, stylish city with a huge history that is quintessentially British.

But there are plenty more buildings that tell the tales of London and they’re truly beautiful too. We run down some picture perfect locations to fit in between Downing Street and Buck House…

This former stately home at the top of Hampstead Heath is a masterpiece and one of the finest Georgian mansions in the country. Although the masterpieces don’t end there, Rembrandt, Thomas Gainsborough, and Johannes Vermeer all have work on display after the building and art collection was donated to the nation by Lord Iveagh, a member of the Guinness family.

And we certainly can raise a glass to him for that as the estate is visited by over one million people each year. The house dates back to the 18th century and was originally known as Caen Wood House and is perfect for a summer picnic or autumnal stroll taking in a view that matches the house’s splendour in every way possible. 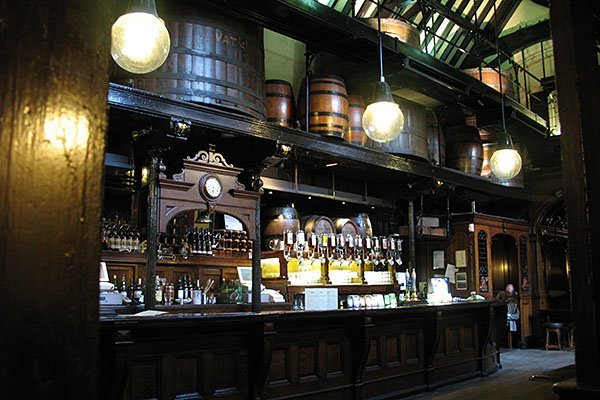 Although the Guinness family aren’t directly associated with the Cittie of Yorke, you certainly won’t be short of one here thanks to good ol’ Arthur.

The Cittie of Yorke pub is a grade II listed public house in Holborn and dates back to the 1920s, although a pub has been on the site since 1430. Step through the doors and be transported back to the Victorian era, where Dylan Thomas would be sat in the long bar writing an ode to the very place he was sat in, or meander through the crowds of merry drinkers to the period-style cubicles.

Just a short walk from The British Museum, you can take in history from around the world before walking over to sample something of historical importance to Britain – the pint. 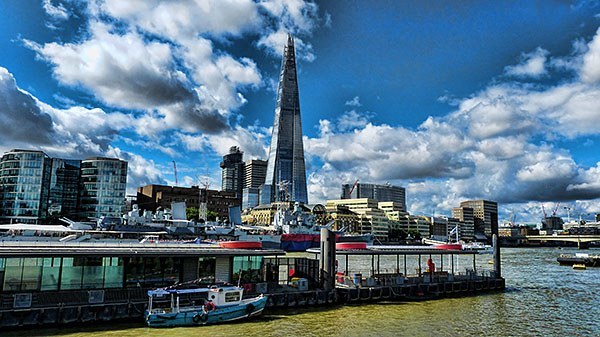 But in the fast paced lifestyle of the world’s most visited city, it’s often out with the old and in with the new, and perhaps the finest new structure in the capital is The Shard. Opened in February 2013, it’s the tallest building in the EU and includes an open air observation deck with an unparalleled view of the Big Smoke.

The building was designed by Renzo Piano, the man responsible for the Centre Georges Pompidou, and took inspiration from the spires of London churches which can be equally enjoyed throughout the city. 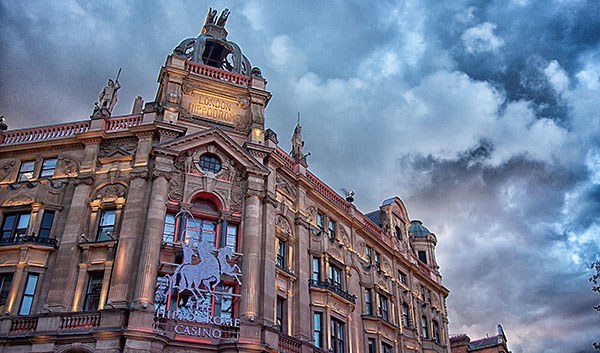 In the heart of the bustling Leicester Square the London Hippodrome is an interesting building not just for the splendid sculptures that stand proud at the very top of the building, but also for the incredible stories that have happened inside.

First opening in 1900 for circus and performances, the theatre welcomed the likes of Charlie Chaplin and even Julie Andrews in her first stage role at the age of 12, before converting into a nightclub where Sammy Davis Jr, Frank Sinatra, and Dusty Springfield would all wow audiences.

Nowadays, it’s a place the Rat Pack would feel right at home – one of the finest casinos outside of Mayfair. It continues to host some of the finest live events in the city and is even ideal for a quick game on the green velvet away from the noise and chaos of London’s West End. 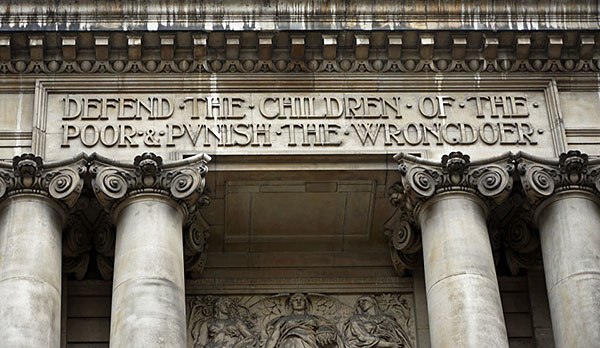 Although you should make sure you’re visiting for the right reasons, The Old Bailey is often overlooked by tourists despite its long and infamous history, alongside a style of build that is synonymous with London.

The court itself goes as far back as 1585, although what we see today began its life at the start of the 1900s. Over the years its appearance has developed alongside the way trials have changed and been carried out although the neo-Baroque style designed by E.W. Mountford over 100 years ago still remains the focal point of the building despite numerous extentions.