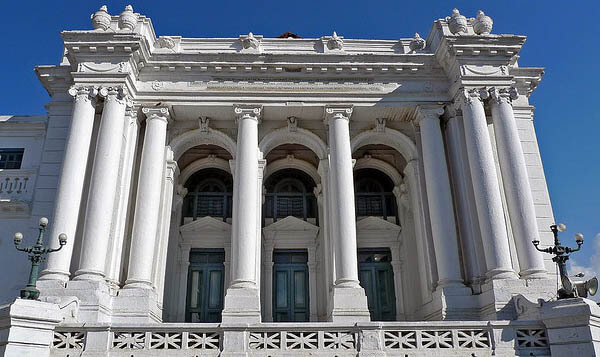 The Narayanhiti Palace Museum (formerly the Narayanhiti Royal Palace) opened as a museum in 2009 after Nepal was declared a republic. Situated in Kathmandu, Nepal, the museum allows visitors a detailed glimpse into Nepal’s rich history. 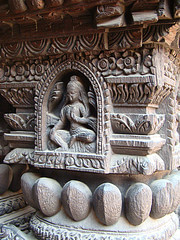 Even the building itself holds much historical significance for the Nepali history. The name “Narayanhiti” is a combination of “Narayan,” a form of the Hindu god Vishnu (whose temple lies just across from the Palace) and “hiti,” meaning water spout. Though the original Royal Palace was built during the Shah dynasty in the 18th century, it was destroyed during a 1934 earthquake rebuilt in the 1960s. The current building, designed by architect Benjamin Polk, is in the style of a modern pagoda.

Be sure to visit the Narayanhiti Palace Museum while you’re in Nepal. Though you can’t yet see the Nepali throne or crown because they are too valuable to securely display, you will be sure to see many other treasures steeped in historical significance on your visit. The museum is open from 11:00-3:00 Thursday through Monday (closed Tuesday and Wednesday) and admission is currently NRs 500 for foreigners and NRs 100 for citizens of Nepal, though be sure to check with your hotel for the most up-to-date information.

Open from 11:00-3:00 Thursday through Monday (closed Tuesday and Wednesday).