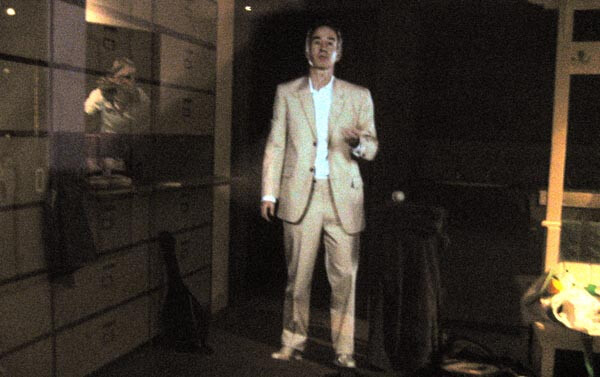 Ghost tours have long been a popular attraction for London tourists. There are quite a range to choose from: Walking  or bus ghost tours alike, these creepy, haunted, macabre tours will send a chill down your spine and leave you shaking to your core. For a weekend break with a difference, why not head to London and experience some of the ghost tours available in the city?

There are many different companies offering ghost tours tour which include all the haunted and macabre locations London is known for. Look for a tour which appeals to you, includes places you have heard of, and maybe some you haven't, and prepare yourself for creepy ghost stories and tales of spine tingling horror.

Known as the most haunted capital city in the world, London has a choice of over half a dozen fantastic Ghost Walks. Choose from specific walks such as the Jack the Ripper tour, or select one of the many haunted house, ghost hunter, or ghost tours available. Whichever tour you choose, you will be propelled into a world of spookiness, horror, and ghoulishness.

Jack the Ripper is one of London's most infamous serial murderous and Ripper tours will take you around his local hunting grounds of East London. The stories of the famous Whitechapel Murders dating back to 1888 will make your blood curdle. Discover the full history of the murders and imagine Victorian London back in those terror filled nights as you walk through the atmospheric streets. London Discovery tours operate the Jack the Ripper tours, where you will learn about the history of the notorious killer.

The Highgate Vampire tour delves into the lives of the undead, including world-famous Count Dracula and his days in London. While Transylvania is more commonly associated with blood-sucking vampires, London became steeped in mystery and intrigue during the 1960s and 1970s when the Highgate Vampire caused a rather large sensation, becoming the cause of several famous court cases.

London bus ghost tours will take you on a tour of London's creepiest, most haunted and infamous locations. The tour will pass through Bank and its haunted vaults, the Old Bailey and the Black Dog of Newgate, the Strand with its haunted theatres, the Tower of London, steeped in murder and execution, Southwark and the crossbones graveyard and Fleet Street and Sweeney Todd.

A sharp cut on Fleet Street

Sweeney Todd, The Demon Barber of Fleet Street, is a mysterious story about a gruesome, murderous barber and his wife who made pies out of his unexpecting victims. While there is no evidence of him actually existing on Fleet Street, this tale has thrilled and chilled people for many generations. Made famous by the Penny Dreadful periodicals in the mid 19th century, Sweeney Todd's story has become a great London legend. 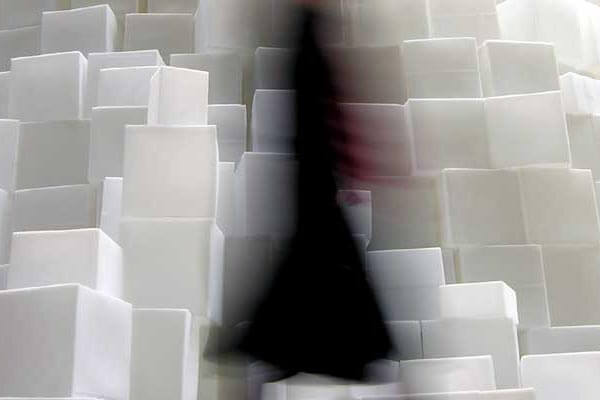 At the wall of Amen Court, Westminster, where a court and prison existed in the late 17th century, is a section which is believed to be haunted by the Black Dog of Newgate. The Black Dog is said to have been seen on top of the wall and stalking the streets before an execution was due to take place. It is believed to be the ghost of former prisoner Schoiler's, who was eaten by his fellow prisoners, now out looking for revenge.

Honouring the outcast dead, the Cross Bones graveyard in Southwark is an unconsecrated graveyard dating back to medieval times. It was used primarily to bury prostitutes, always some of society's outcasts. Excavations in the 1990s discovered 148 skeletons and predictions are that another 15,000 bodies remain buried at the site.

Alternative ghost bus tours concentrate on the theatre of the ride itself, such as the Necrobus with its on-board trickery and actors performing a sightseeing show while driving non-stop around London, visiting its murkiest and most haunted locations. The bus was originally used for funerals, often referred to as a “carcass coach” to transport the dead to graveyards. Sitting slap bang in the middle of a live ghost story, you will discover the secrets of the mysterious bus and a city of murder, execution, and haunting.

Ghosts at the Tower of London

The Tower of London has a cruel and bloody history and is considered to have the most hauntings and ghosts of any English fortress. Names such as Traitors' Gate, the dungeon called 'Little Ease' and the Bloody Tower indicate the types of events that took place in the Tower of London, leading to so many ghastly stories. Beheading was a popular and barbaric form of execution and explains why so many ghosts are headless.

The most famous of all Tower ghosts is arguably that of Anne Boleyn, former wife of Henry VIII and Queen of England. Beheaded on her husband's order in 1536, her body is buried within the Tower grounds. She is said to roam the grounds and scare the Beefeater guards on a regular basis. Another former queen, Lady Jane Grey, was tortured and beheaded in 1554 and is said to appear yearly on the anniversary of her execution.

There are several haunted London theatres, most in the West End near the best London hotels, from the Adelphi, Lyceum, Dominion, Fortune, Piccadilly and Queen's Theatre, the Theatre Royal, and Victoria Palace Theatre, amongst others. Each comes with its own story of murder and intrigue and many famous actors accept unequivocally that haunted theatres exist, as they have witnessed the ghosts for themselves.

The Man in Grey is the most famed theatre ghost anywhere on earth. He is predominantly seen in the daytime rather than night and it would appear he likes to watch the rehearsals. Sightings of this ghost are normally met with celebrations as it is thought to signify a successful stage production.