These festivals make it a summer of music 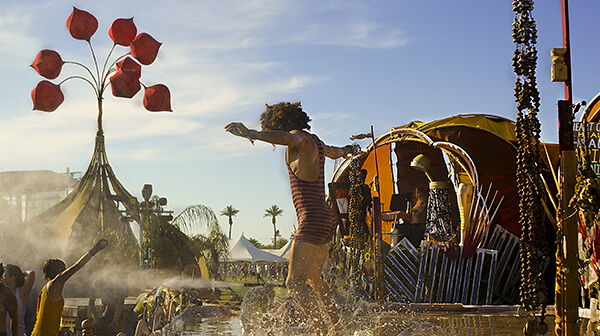 Europe is a delicious melting pot over the summer months of a huge variety of different and exciting music festivals – from world famous bands playing wonderfully exotic locations to more traditional showcases of local talent and music styles - spending a summer festival hopping across Europe will go above and beyond your wildest expectations.

Below we have handpicked a few of our favourite festivals from across the continent to help with you with any plans you may be trying to cultivate over the coming months or for next year:

Taking place in the sizzling August heat in the beautiful town of Budapest, Sziget Festival showcases a tantalizing range of music acts – from traditional Roma and Hungarian folk music to the likes of Queens of The Stone Age and Lilly Allen gracing its main stage.

After being voted “best new festival 2013” and a successful 2014, you know you’ll be in for a treat in Hungary this year! 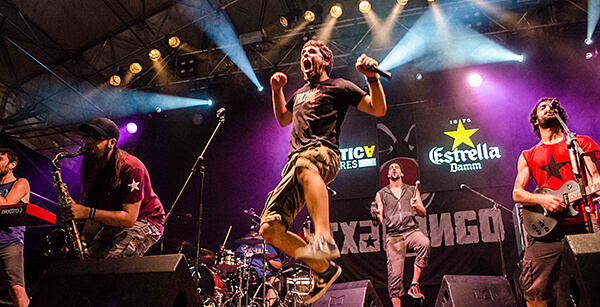 Technically not (or not at all) a part of Europe, but still very cheap to get to via many budget airlines – Morocco.

Here you’ll find the epic 9 day-er Fez Festival of World Sacred Music! Everything from French gypsy bands to traditional Moroccan sufi performances, that are held at various locations all throughout this wondrous Arabic city.

Set in one of the most beautiful locations ever, Eurockéennes Festival has made its home on the breath taking Lake Malsaucy near Belfort on the French/Swiss border.

This non-profit, independently run fest has been going for several years and is now one of France’s biggest during the summer. The Black Keys and Franz Ferdinand were just some of the names to grace the stage in June at this year’s event, so make sure you get in quick for this summer! 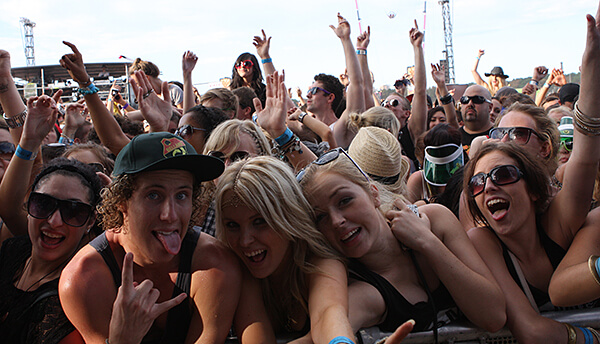 Croatia’s shores are vast becoming festival central for many revelers across Europe, due its stunning scenery and laid back atmosphere.

The Garden Festival is an eight day affair that has several stages that play a variety of dance, deep house and trance music. So be prepared to be dancing all night until the sun comes up.

Tinso is also famous for its superb, fresh seafood and is very close to the festival site so they’ll be no need to pack a case of pot noodles for this festival!

For all the metal heads out there, the Fortarock fest that is held around the end of May each year will not fail to get your summer started with rock.

Set in The Netherlands oldest town, such rock legends as Iron Maiden, Slayer and Megadeth were this year’s highlights with heaps of local metal bands added to the mix for extra Oomph! The perfect place to “hang bang” and “windmill” to your heart’s content.

Venom, Hatebreed, and Papa Roach are confirmed, and Slipknot headlines, so get buying tickets now!

great tip to visit the festvals